Juhani Lagerspetz is active both as soloist and chamber musician and he has performed at international chamber music festivals in Wien, Flanders, Mondsee, Kreuth, Kempten, St. Nazaire, Kitakyushu, Delft and Stavanger. He has collaborated with artists as Barry Tuckwell, Ida Haendel, Arto Noras, Truls Mørk, Stephen Genz, Elisabeth Söderström, Monica Groop ja Camilla Nylund.  He has performed numerous piano concertos: the late concertos by Beethoven, nearly the complete piano production by Ravel and Brahms and the four piano concertos by Rahmaninov. In the field of contemporary music he has premiered works by Erik Bergman, Jouni Kaipainen, Jukka Tiensuu and Paavo Heininen.

Lagerspetz has recorded for the Virgin Classics(EMI), Finlandia/Warner, Ondine, Melodiya, Naxos, Avie and Alba labels. 2009-2014 he had a professor chair position at the Sibelius Academy where he currently works as lecturer. 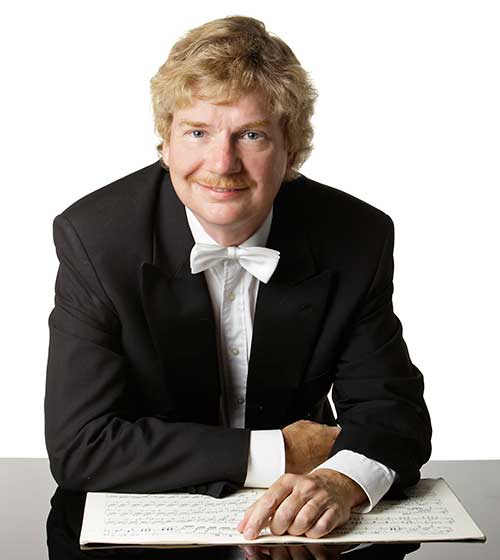