Juha Kotilainen made his debut at the Finnish National Opera in 1986 as Dandini (Rossini’s La Cenerentola) and has performed ever since at the house singing such roles as Count Almaviva (Le Nozze di Figaro), Jussi (The Ostrobotnians), Marcello (La Bohème), Mamoud (The Death of Klinghoffer), Gunther (Götterdämmerung) and Rambaldo (La Rondine). His other roles at the FNO include Mandryka (Arabella), Il Barone di Trombonok (Il Viaggio a Reims), von Faninal (Der Rosenkavalier), Geronte di Ravoir (Manon Lescaut), Escamillo (Carmen) and Stárek the Mill foreman (Jenufa).

Kotilainen has performed also regularly at Savonlinna Opera Festival in such roles as Alfio (Cavalleria Rusticana), in the title role in Einojuhani Rautavaara’s Aleksis Kivi and in Aulis Sallinen’s Horseman. Other major roles have been Tamerlano (Tamerlano), Figaro (Barber of Seville), Count Tomsky (The Queen of Spades), Tonio (I Pagliacci) and in the title role in Leevi Madetoja’s Juha.

In 1990’s Juha Kotilainen was engaged at the Aalto Theatre in Essen. He has frequently made guest appearances in many European opera houses in Belgium, the Netherlands, Germany, France and Spain. In 1999-2000 Juha Kotilainen was engaged to the Théàtre Royal de la Monnaie in Brussels for the role of Antigonus and later for the leading role in Philippe Doesmans’ opera Wintermärchen. 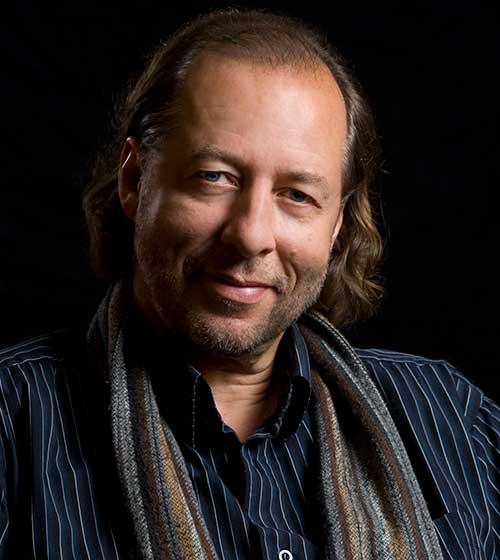